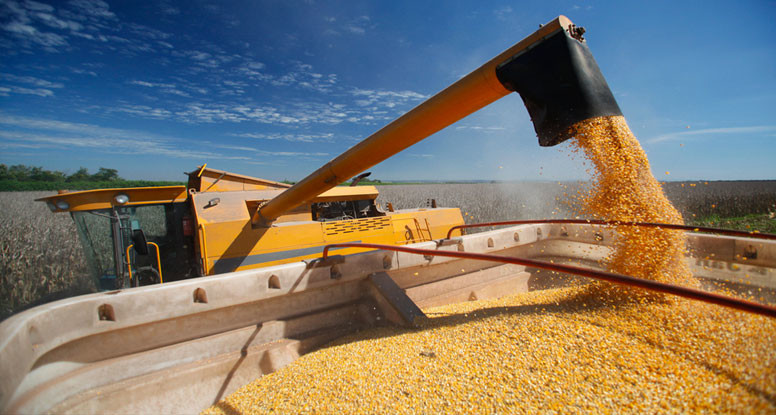 Farming is a profession inherently filled with a multitude of risks. Everything from the weather to global economic trends affects the yields of crops and overall profitability of farming. The last thing farmers need is an additional source of hardship and worry. However, due to the premature introduction of a new type of genetically modified corn, yet another obstacle has appeared for farmers to address.

Syngenta is a biotechnology agri-business that has developed numerous genetically modified corn breeds. One of these, known as MIR 162 or Agrisure Viptera, was approved for sale in the United States back in 2010. While the United States is certainly an important market for national corn farmers, a significant amount of corn is exported to other countries. The Viptera breed is largely designed for livestock feed and other industrial uses, which makes China an especially substantial revenue opportunity for corn farmers.

Of course, in order to earn money from a market, the product must be legal to sell. Syngenta misled farmers by saying that China was on the verge of approving Agrisure Viptera, which caused many farmers to purchase the seed in hopes of selling to China. Although the country did end up approving sale in late 2014, it was already too late for farmers. Many of them had tried to ship to China, only to have their corn rejected.

This rejection caused a drop in sales and also drove down the price of corn. Farmers growing Agrisure were not the only farmers affected by China’s corn rejections. Due to the tendency of different batches of corn to get mixed together, some Viptera corn breeds were inadvertently combined with non-Viptera breeds. This led to large corn shipments with minor Viptera contamination being entirely rejected.

Losses have been estimated at 11 cents a buschel, amounting to a total of at least one billion dollars across the industry. Hundreds of corn farmers have now come forward to accuse Syngenta of being responsible for these losses. They assert that if not for Syngenta’s misrepresentation, the losses could have been avoided.