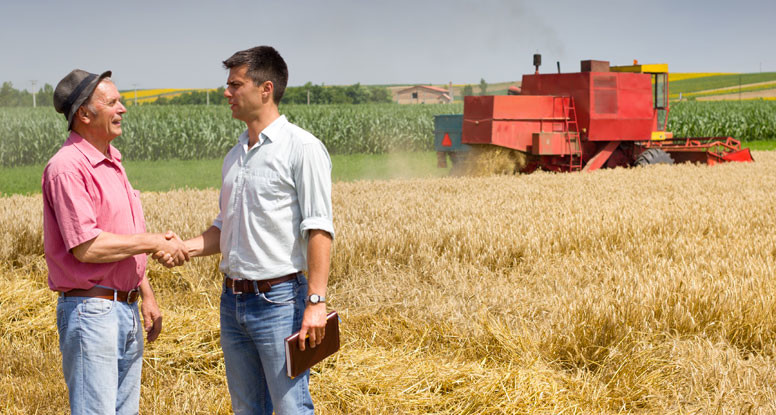 Corn Farmers are Banding Together to Recoup Losses

The majority of corn in the United States is produced using genetically modified seeds. These GMO crops are designed to be resistant to pests as well as need less nutrients and water. If corn is not labeled organic, it is virtually guaranteed to be genetically modified. The issue of genetic modification affects everyone, and many countries are seriously concerned about the potential health impacts. China’s concern with a new breed of GMO corn has led to one of the greatest agri-business lawsuits in recent times.

Syngenta developed a genetically modified form of corn known as Agrisure Viptera, or MIR 162. They touted it as the next best thing in the corn industry, and assured corn farmers that China would approve use of the seed in the near future. China is at least the #3 importer of United States corn, so being able to sell to them is critical to the success of any corn farmer. Syngenta misled farmers on two counts. First, they said China was very close to allowing Viptera importation, and second, they downplayed the importance of China as an export market.

Due to the misrepresentation of Syngenta, many farmers purchased MIR 162. When the Chinese government began rejecting shipments containing even traces of the strain, it hurt the entire corn industry, including farmers who were not directly growing this type of GMO corn. The National Grain and Feed Association estimates that loss of revenue stemming from this situation is between $1 and $3 billion. This is a major chunk of the corn industry’s total profits, so corn farmers are banding together to recoup their losses.

Farmers have access to a wide variety of non-GMO and GMO corn breeds, and there were no external pressing incentives to purchase Syngenta’s seed products. It was because of Syngenta’s misrepresentation that farmers ended up purchasing the breed. If they had known that China’s approval of Viptera was years in the future, sales would have plummeted. Therefore, it seems likely that Syngenta willfully conveyed false information in an attempt to increase sales of an otherwise stagnant product.