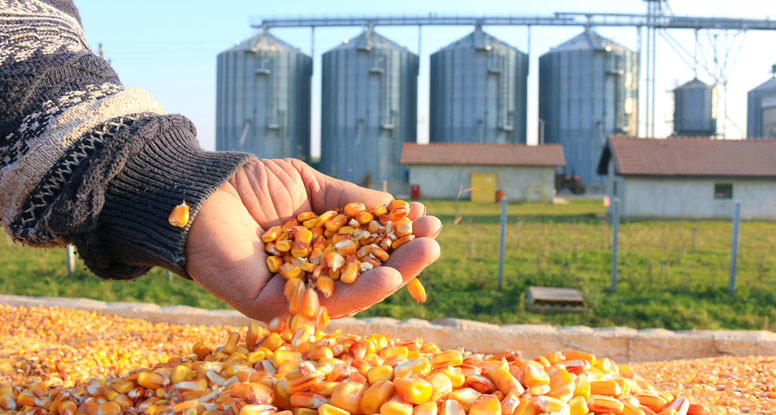 When a new product is introduced to the market, it is always important to be careful about its introduction. There are many harmful products that have been introduced throughout history because not enough research went into understanding them. Genetically modified foods are one of the most important innovations to be wary of. While they do offer a variety of important benefits, such as conserving water and nutrient requirements, there could be health hazards associated with some specific products.

Many biotechnology firms are involved in the development of genetically modified foods. One such firm is Syngenta. They have produced several modified corn products, including a particular corn seed known as Agrisure Viptera. It is designed to express a protein that kills bugs like earworms and cutworms that target corn. By using Agrisure Viptera, farmers are supposed to benefit from increased resistance to pests. While there are no arguments about the effectiveness of the strain for its intended purpose, there are allegations of misrepresentation against Syngenta.

Farmers depend on the ability to export corn to foreign markers in order to earn an adequate profit. Each country has different regulations when it comes to what they will accept for import. China is a major export market for corn, being the 3rd largest. By some measures, it may even be the number one importer of United States corn. Therefore, its importance as a market is extremely important.

Syngenta told farmers that their Agrisure Viptera corn was on the verge of being approved by China. Working under this assumption, farmers began using the corn. However, it turns out that China was not about to approve Viptera, and it was not until December 2014 that the corn was finally accepted by the country. In the meantime, corn farmers lost billions of dollars, and many of them are suing Viptera to regain those losses.

According to ABC News, Over 360 lawsuits have been filed by farmers from many states, including Illinois, Iowa, Missouri, and Nebraska. Most of these suits will likely be aggravated into one or a few class action lawsuits.